4 Questions one of the most effective NGOs asks before giving

Benter showing me her greenhouse in Kenya

I visited GiveDirectly in Kenya this summer and write about them in Where Am I Giving? GiveWell ranks GD as one of the most effective nonprofits in the world. GD gives direct cash payments to extremely poor families and allows them to make their own decisions on how to spend that money.

I don’t think all giving can be measured, but GD’s impact can, and they measure it better than almost any other NGO. So when it comes to asking question about how to give and whom to give to it’s worth listening to their advice.

GD’s 4 questions to ask before giving:

I’ve spent much of the last 15 years talking to people about giving, meeting amazing givers, and reading books and research about giving. I’m currently writing my 3rd book, Where Am I Giving? A global adventure exploring how to use your gifts and talents to make a difference, and since it is the “giving season,” I thought I’d chime in with a few things I’ve learned about giving.

(Note: Many of these are offered without context and some of them may even seem contrary to one another. I welcome arguments and suggestions.)

#2 Gifts can be as small as a financial donation and as big as a smile.

For the most part it’s a bad idea to show up to a disaster area to “help.” You’d just be another mouth to feed and keep hydrated. This is the case, of course, unless you have some special skill.

José Andrés is a chef who came to Puerto Rico organized chefs and served more than 2.2 million meals.

From the NY Times:

Since he hit the ground five days after the hurricane devastated this island of 3.4 million on Sept. 20, he has built a network of kitchens, supply chains and delivery services that as of Monday had served more than 2.2 million warm meals and sandwiches. No other single agency — not the Red Cross, the Salvation Army nor any government entity —…

(Me reporting in Nairobi)

I was in Kenya for the election in August.

The day of the election and for a few days after, most places were closed and most people were holed up in their homes watching the election play out on the news and on social media.

The network news only reported on the results and the leaders’ opinions of those results. One candidate said that it was rigged and mishandled. The supreme court later agreed with him.

Meanwhile, friends who lived in slum communities across Nairobi were sending me pictures via WhatsApp of people who had been shot and killed by the police, or taken out of their homes and beaten.

None of this was on the news.

Time to Explore with Harper: Episode 1

9 ways to eat healthier in college 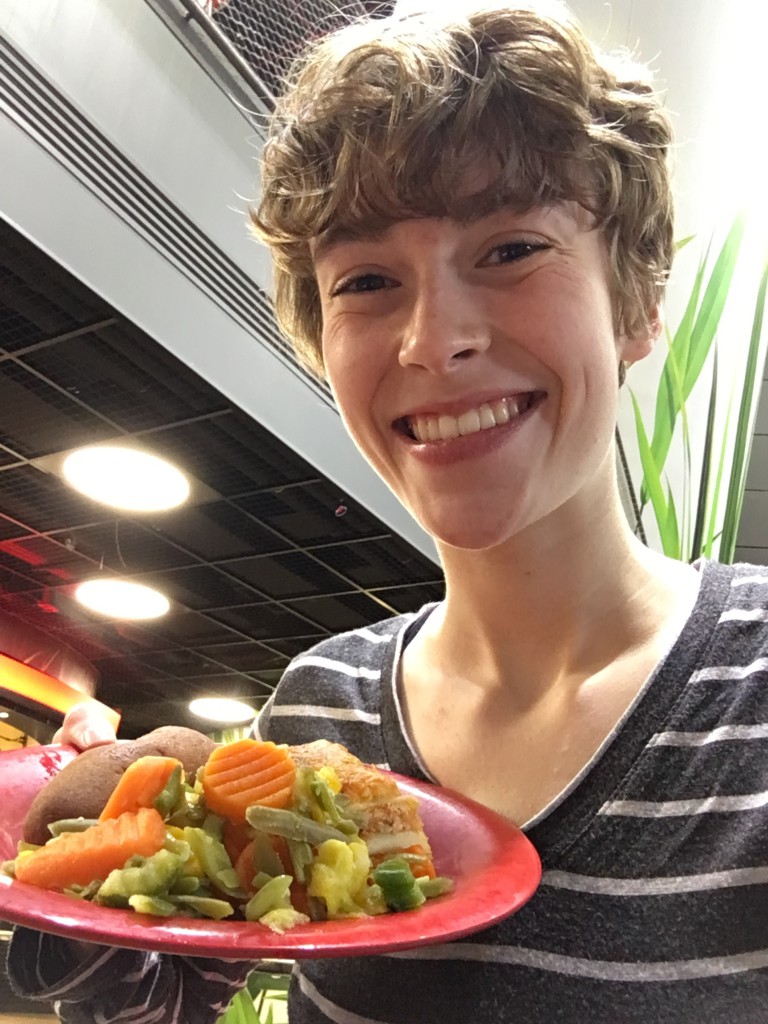 A few years ago I lived in a dorm at University of Illinois for a week as an artist-in-residence. At breakfast there was french toast. At lunch and dinner dessert. I think I put on 5 pounds that week. It’s not easy to eat healthy in college.

Besides, buffet-related eating issues, someone in your dorm is always looking for someone to go in on a late night pizza. My dad put on the freshman 60! He played point guard on the basketball team at Tiffin University, and pretty much fueled himself on donuts and beer, so the legend goes.

I asked my friend, Claire Moorman, a dietetics major at University of Cincinnati, to offer some tips on eating while in college. Please share with…

An opportunity to give: The Slum Library

By Kelsey // Giving Back, Uncategorized, Where Am I Giving?

Douglas is a taxi driver who lives in the Mathare Valley slum where most kids grow up without books in their homes. So he decided to turn his home into a library. At first, he wasn’t sure how he would fill it with books, but they just started showing up courtesy of his neighbors. Now the library has 3,000 books. He covers 50% of the monthly costs himself and the other 50% comes from community members. Members don’t pay anything but each of them brings in newspapers to sell to the recycling center. No matter where you live in the world or what you do, you can make a big impact.

Someone lives in the middle of nowhere 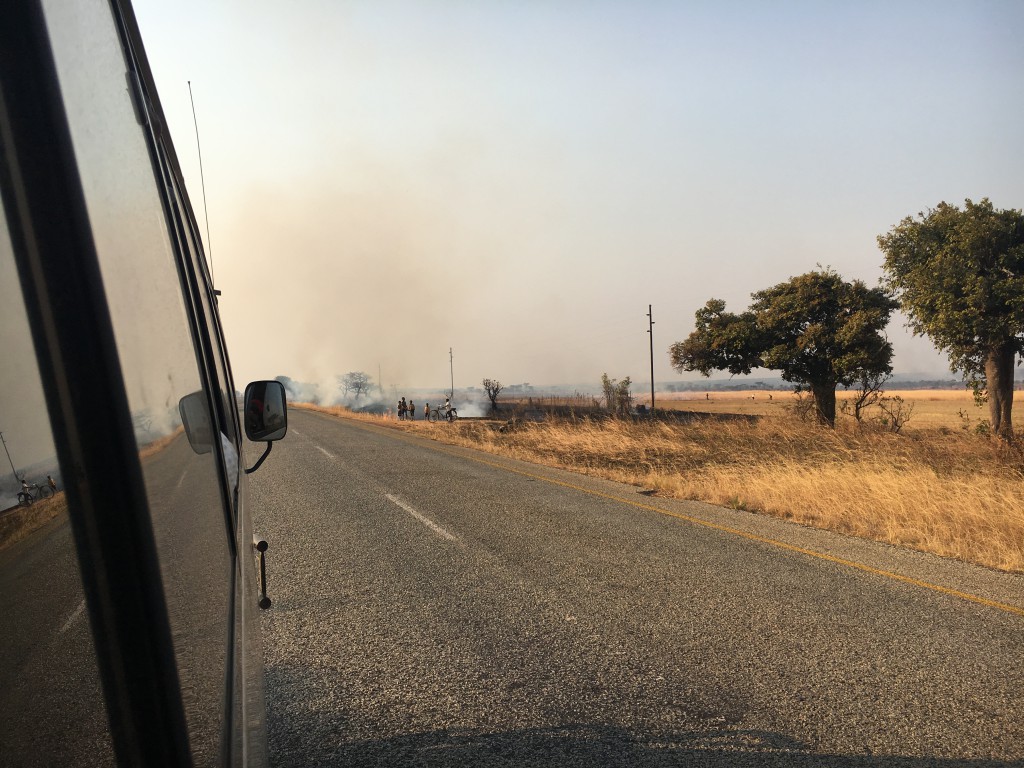 By road from Mbeya, Tanzania, to Mbala, Zambia

Bags of charcoal as high as a 10-year old are stacked on the side of the road. Someone put them there.

A woman with a child strapped to her back, as is the fashion accessory for most women during their child rearing years, is walking over a barren ridge before stopping to wave.

A little boy sits on an empty feedbag pulled on the ground by an older boy. Dust plumes swirl in their wake.

Houses on the side of the road are made from locally-sourced mud and branch and grass. In Kenya, I met a man who lived in such a house. He called it a “temporary house.”  Temporary house, but he wanted the property to…

What being a (privileged) minority abroad has taught me about race

Could I be any more of a mzungu?

“Mzungu! Mzungu! How are you?” The Kenyan kids holler. Or they just stare.

Other kids yell, “Chinese!” Yes, that’s right, they mistake blond-haired, blue-eyed me as a Chinese person. This has also happened to me in Central America several times, which speaks to China’s expanding reach and influence.

This week a new friend told me that I was the first white person he’d ever had a conversation with.

I’ve spent 60 of the last 90 days traveling in Myanmar, Cambodia, India, Kenya, Tanzania, and Zambia and years of my traveling life as a minority. Not only am I majorly a minority in many of the places I travel, I’m a novelty. Sometimes I…

Gunshots in the Nairobi Night: The night Kenya decided (sort of)

I had just picked up my mom from the airport in Nairobi when gunshots rang out and even made their way to the gate of our hotel. I couldn’t sleep so I just tweeted a lot…